With the Innovation Release 21c Oracle has introduced one or the other security feature. These include small improvements that make DB operation more secure and easier. But also completely new concepts like DB Nest, which introduce a new approach for databases, how DB security can be implemented in multitenant.

Autoupgrade – Myths and Methods You may have heard about Autoupgrade—how it can upgrade dozens or hundreds of databases; run unattended or scheduled upgrades; identify and automatically fix problems; and automate pre- and post-upgrade steps. You may have also heard things like: – “Autoupgrade is only for large environments and it’s too much trouble for fewer than ten databases.” – “Configuration is time-consuming and challenging.” – “It only supports multiple, simultaneous upgrades.” – “Only a few, limited upgrade paths are supported.” – “It’s hard to use and slow.” – “It can’t migrate non-container databases and forces you to use pluggable databases.” – “Stick with proven, mature tools like Database Upgrade Assistant!”

The truth is, Autoupgrade simplifies and streamlines the upgrade of even a single database. It’s easy to use and configure, fast and flexible. If Autoupgrade encounters a problem it can’t fix automatically, the process of identifying, fixing and resuming an upgrade is straightforward.

In this session I share best practices and recommendations based on multiple real-world customer upgrades, including: – Why Autoupgrade is the method of choice for upgrading to 12cR2, 18c, 19c and beyond – Planning and preparing for an Autoupgrade – Preparing a configuration for a single database in under a minute – Autoupgrade capabilities demonstrated, from simple to complex – Dealing with the unexpected, fixing issues, resuming jobs and recovering from a failed upgrade

Can we run oracle-native applications on PostgreSQL, for free?

Heard about the AWS BabelFish project? Can we do the same with Oracle: an Oracle wire-protocol endpoint, an engine to run the SQL and PL/SQL, without the cost of an Oracle database, and without the Oracle XE limitations? Let’s try to run Swingbench, without any code change or even re-compilation, on a free alternative to Oracle database. With only free components (Oracle XE as a scalable stateless front-end to the Oracle wire-protocol and PL/SQL engine, ODBC Gateway to PostgreSQL for the shared persistent data). This presentation and demo is also an open discussion on the components involved: Oracle XE, SQL Translation Framework, Triggers, DB Links, Heterogenous Services, ODBC Gateway, PostgreSQL Foreign Data Wrapper…

At the end of the year 2020, Oracle released the 21c on its Cloud infrastructure. The on-premises version will follow later this year. As with every new Oracle version, the Data Pump utility gets new features or enhancements for existing features.

This presentation gives an overview of the enhancements of Data Pump and Transportable Tablespaces. The following list is an excerpt of the points I will talk about.

Some of the features are presented in a live demo.

One of the much-heralded features of Oracle 19c, but only in Autonomous Cloud Database and in on-Premises Exadata is automatic index creation.

This session will share some early experiences based on testing it in conjunction with Swingbench. I will share my findings and discuss how well it performed.

A In this session Ron will share how Ansible can be used to reduce time to market, improve quality and increase development productivity by automating Database cloning with DevOPS processes and Open Source software, Ron will share code examples and deliver live demonstrations throughout the presentation.

“Oracle Database provides us with collection since a long as I can remember (Oracle 7.3.6.4). First as PL/SQL Tables in PL/SQL only. They have been been renamed (Index-by Tables, Associative arrays) and new implementations have been added since (Varrays, Nested Tables [SQL and PL/SQL]). Also the original Asscociative arrays have been updated, making them available in SQL as well. They play a key role in many of the newer Oracle features like BULK Processing (BULK COLLECT and FORALL) and Table functions. Using the bulk processing capabilities of your Oracle Database they can speed up your processing by an order of magnitude. This session will show a little bit of history, how to use the collections, how to make collections available in SQL so they can be processed in other languages. How things can be done in what version and how things become easier with the newer versions of the database.”

DevOps your Oracle Database with Liquibase in less than 1 hour

Are you manually executing scripts to your database? Or maybe you’re wasting time validating database scripts received from your team?

After that, are you merging scripts into one file and executing them in every environment? How about deployment errors? Have you ever spent hours looking at who, why, and what was changed in the database? We also faced this problem until we decided to use Liquibase to automate our Oracle database change processes.

I’ll show you how to: – automate your database deployment scripts, – organize your repository, – consistently deploy the same way in every environment, – easily rollback DDL & DML changes without restoring to a database restore point, – have all detailed info of deployments in one place, – work efficiently on the same database by many developers, – generate SQL for your DBA when company policies prevent you from executing scripts in specific environments

I’ll show you examples both on on-premise and cloud databases. You’ll finally know – who, when (and why) changed your column

Oracle NoSQL Database is designed for today’s most demanding applications that require low latency responses, flexible data models, and elastic scaling for dynamic workloads. We will review the main features released during the last 10 years. The result of an Innovation focused on Customer Needs, helping them to solve challenges in real-world use cases. 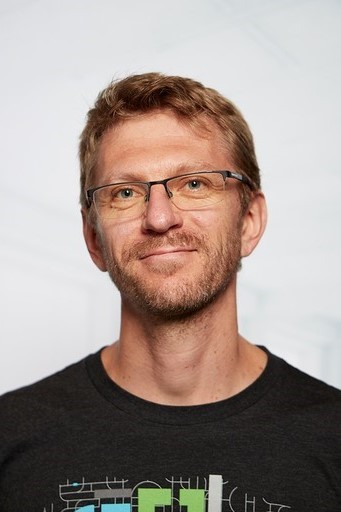 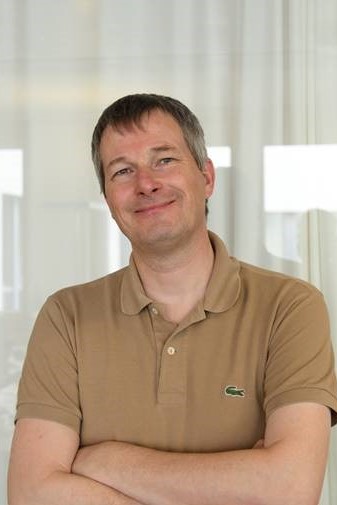 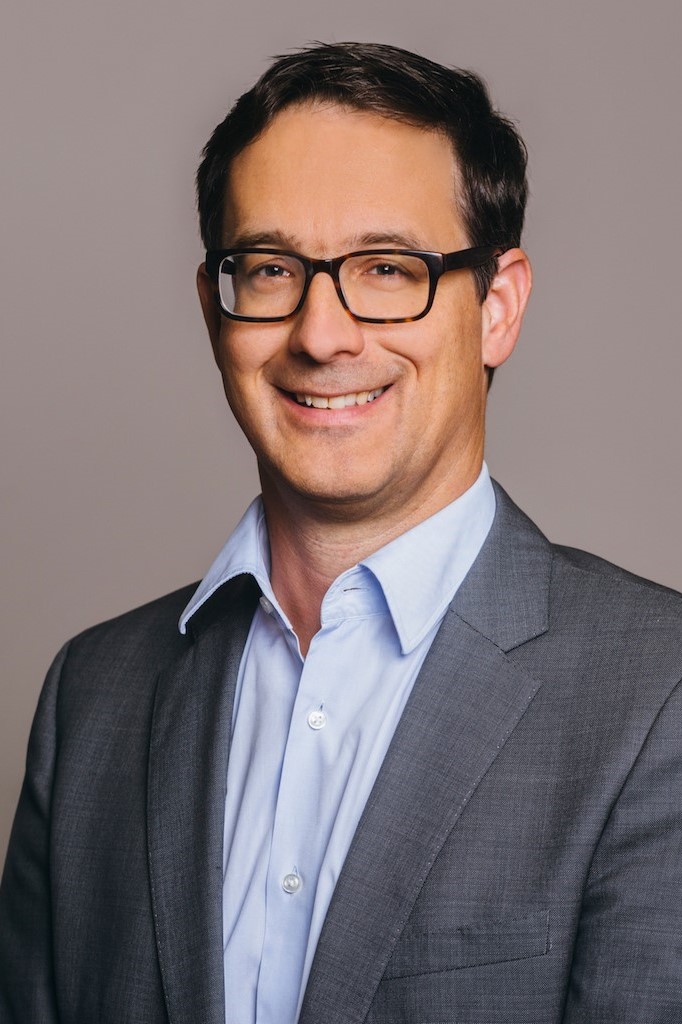 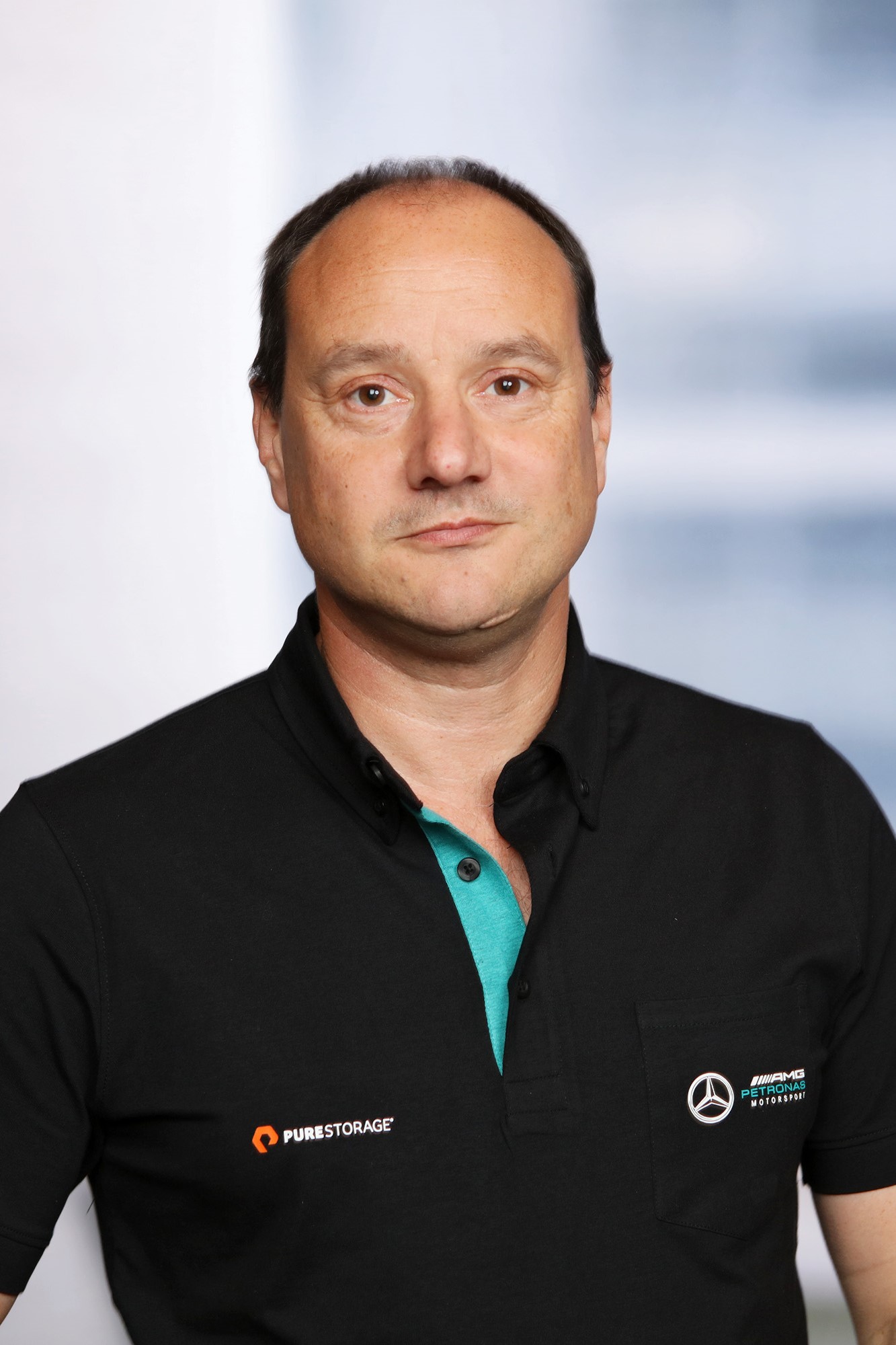 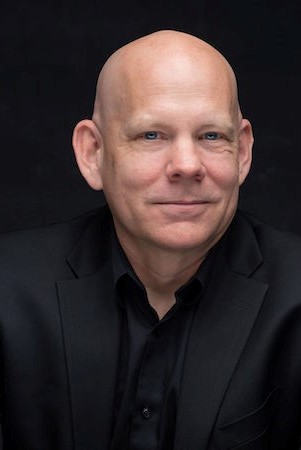 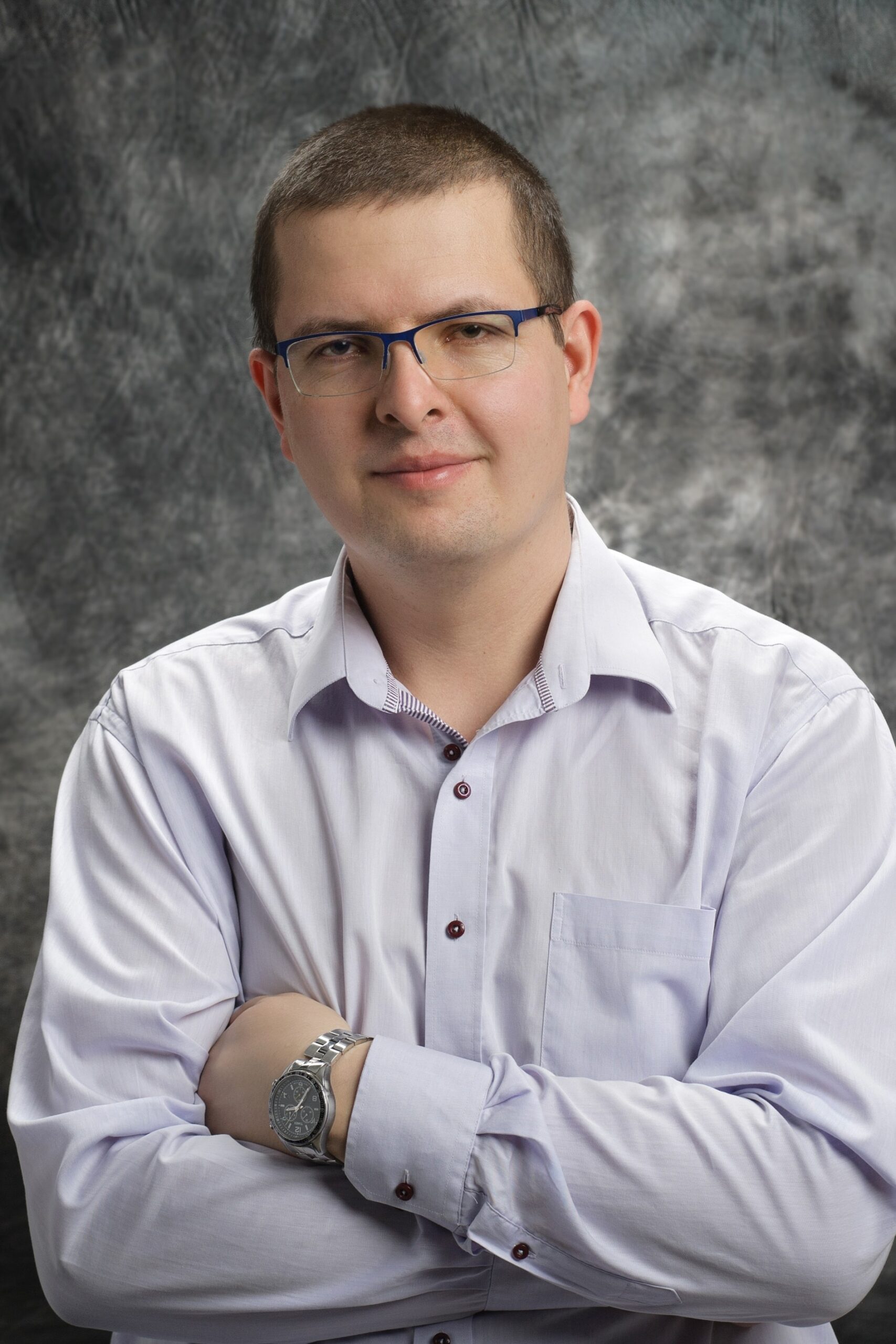 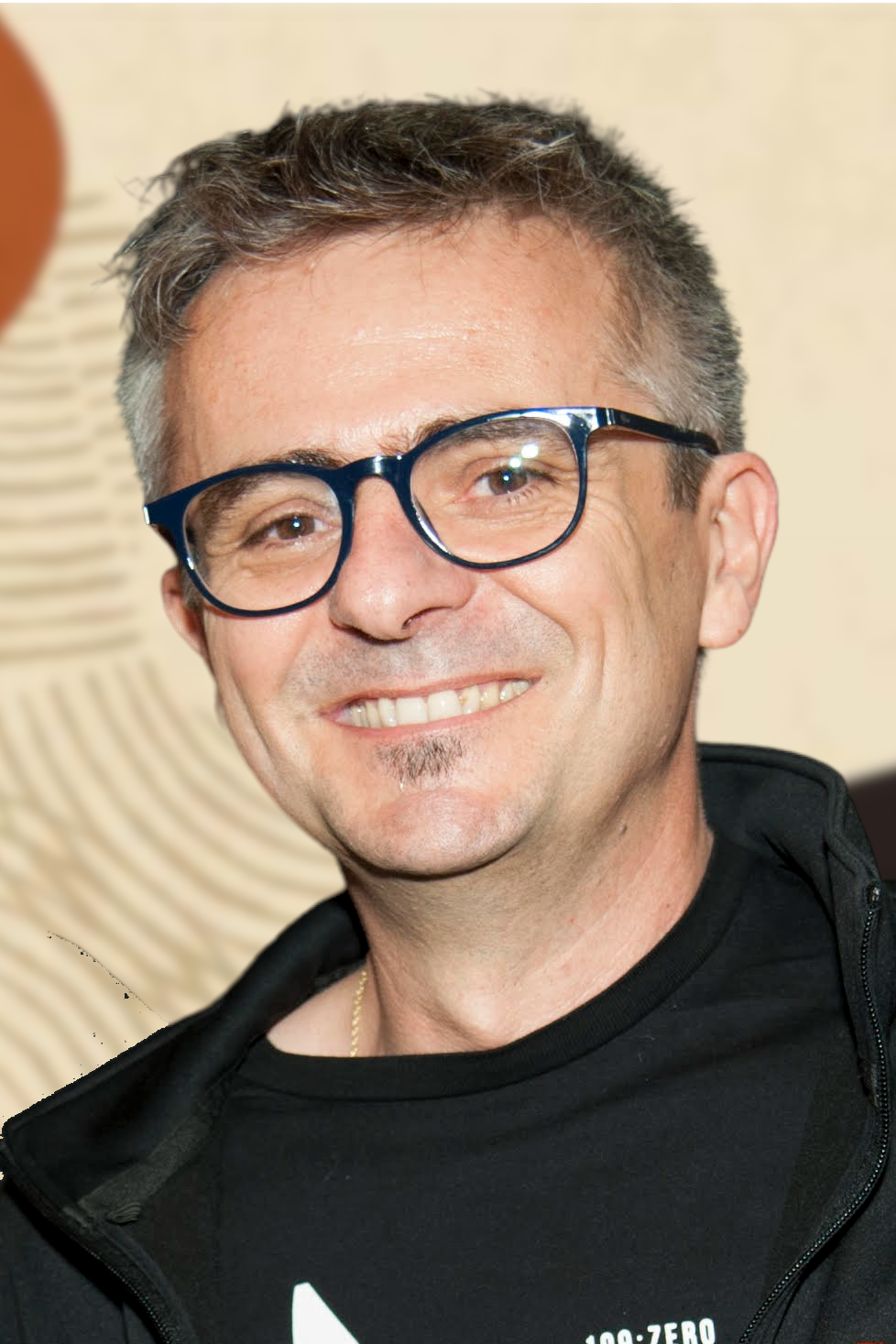 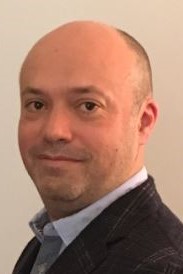 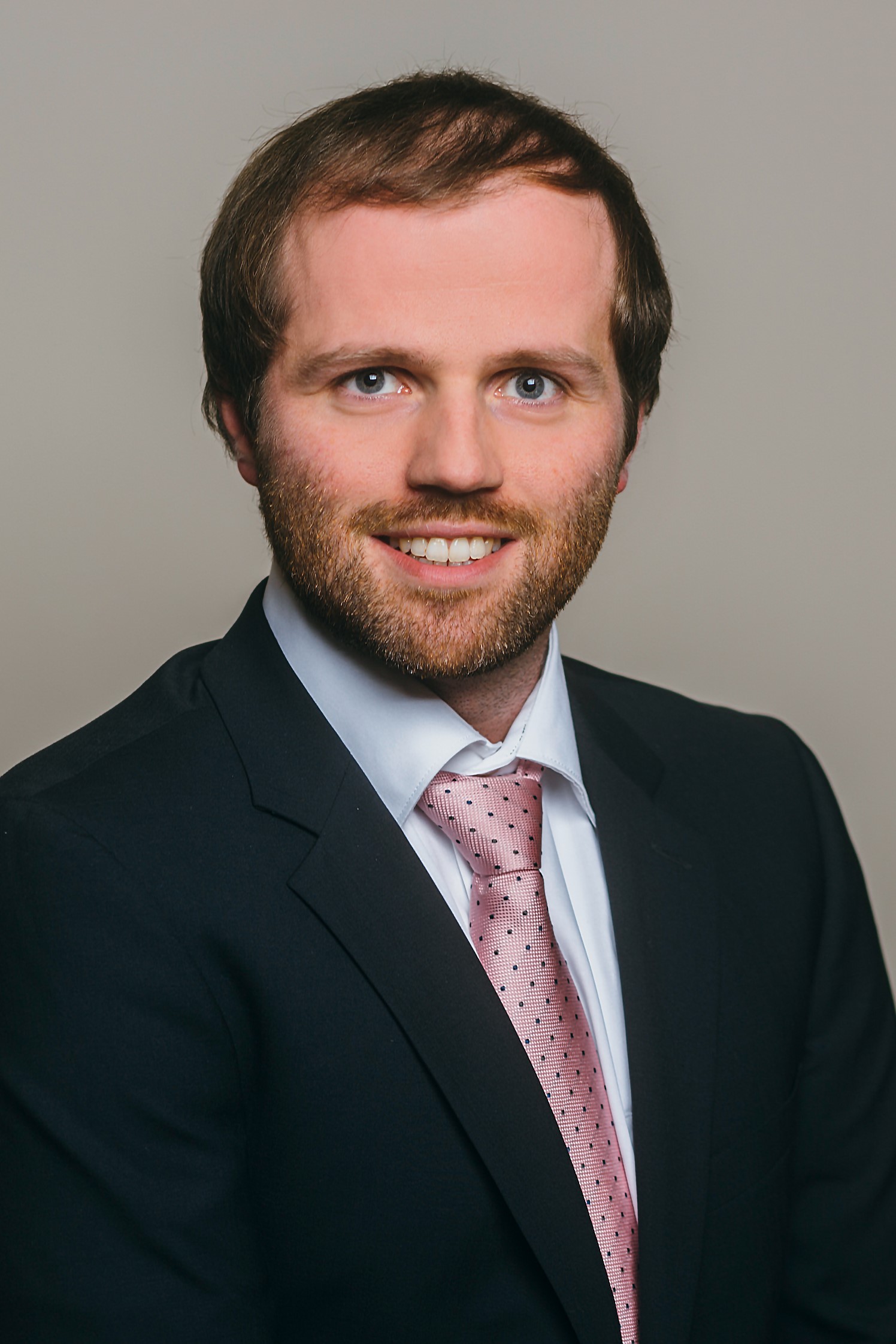 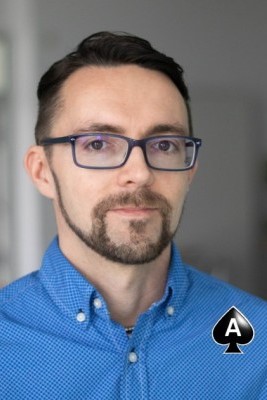 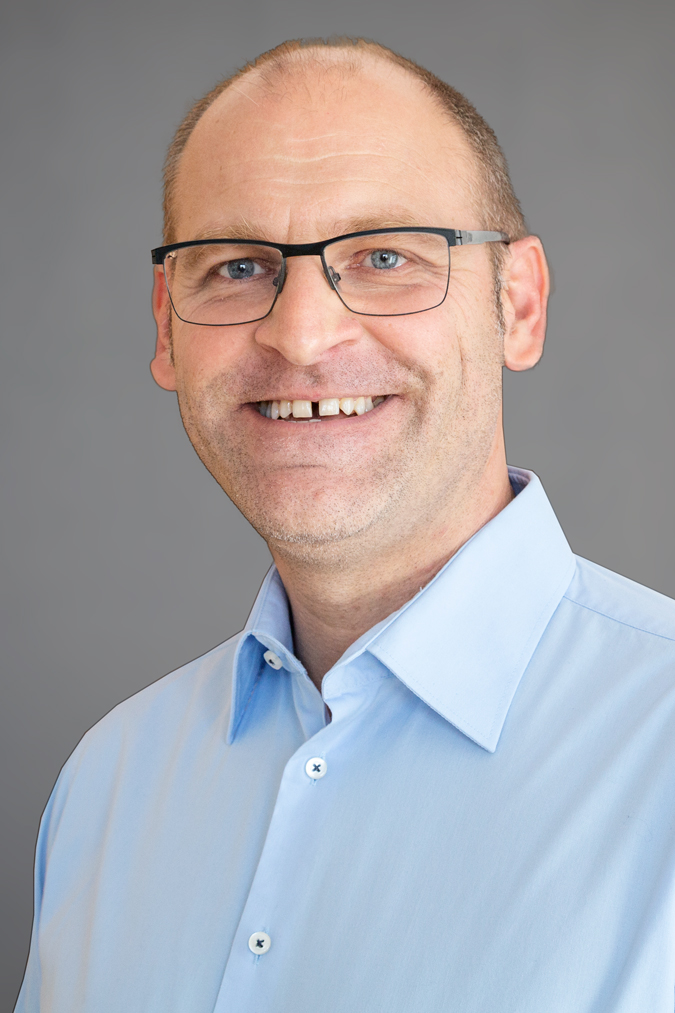 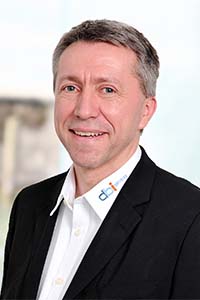 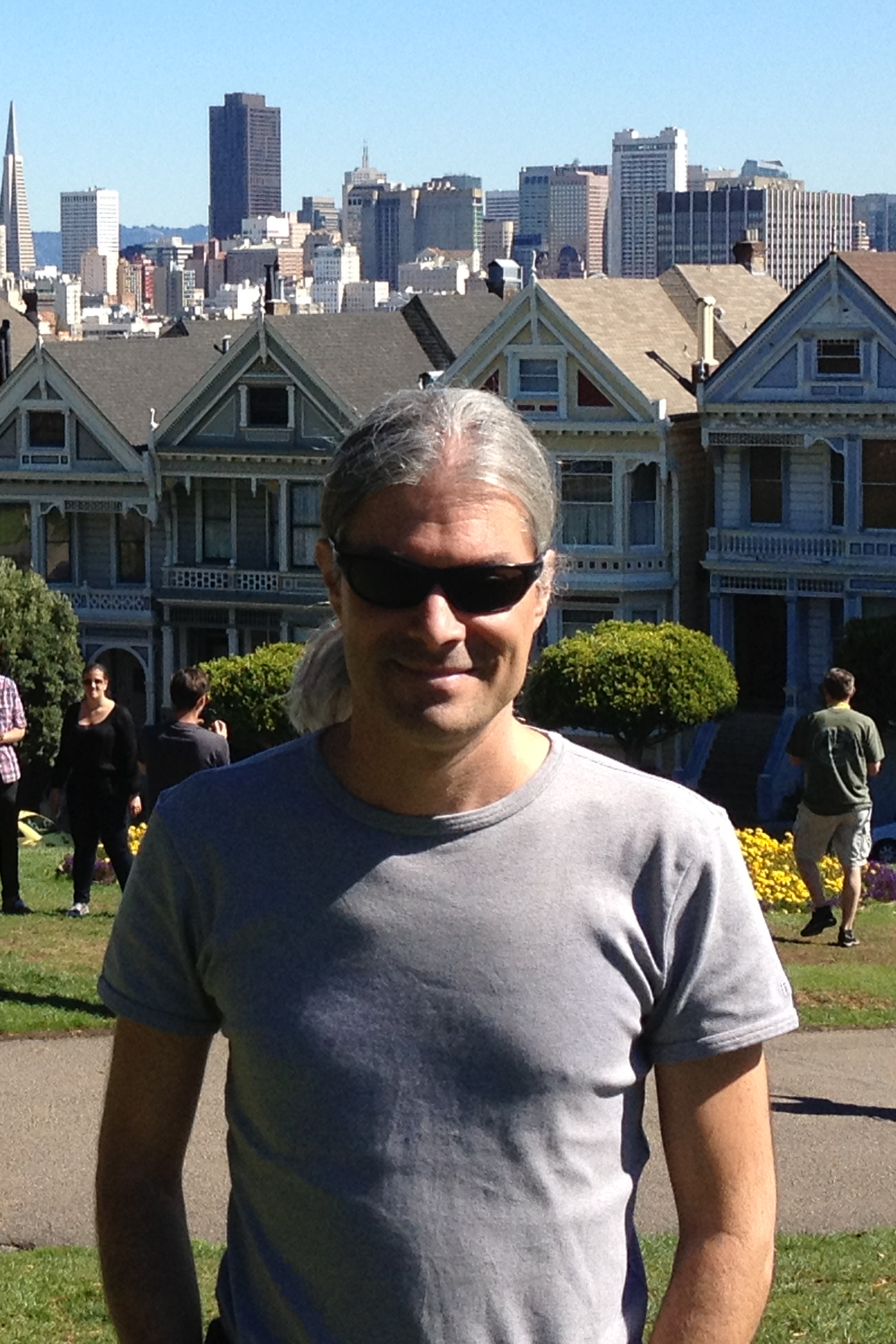